Former Manchester United playmaker Juan Mata, who left the club in the summer, made his official Galatasaray debut last week.  After eight-and-a-half years at Old Trafford the 34-year-old left the Red Devils as a free agent at the end of June, following the expiry of his contract. The Spaniard was David Moyes’ second and final Manchester United signing having been signed from Chelsea for £37.1m in January 2013. 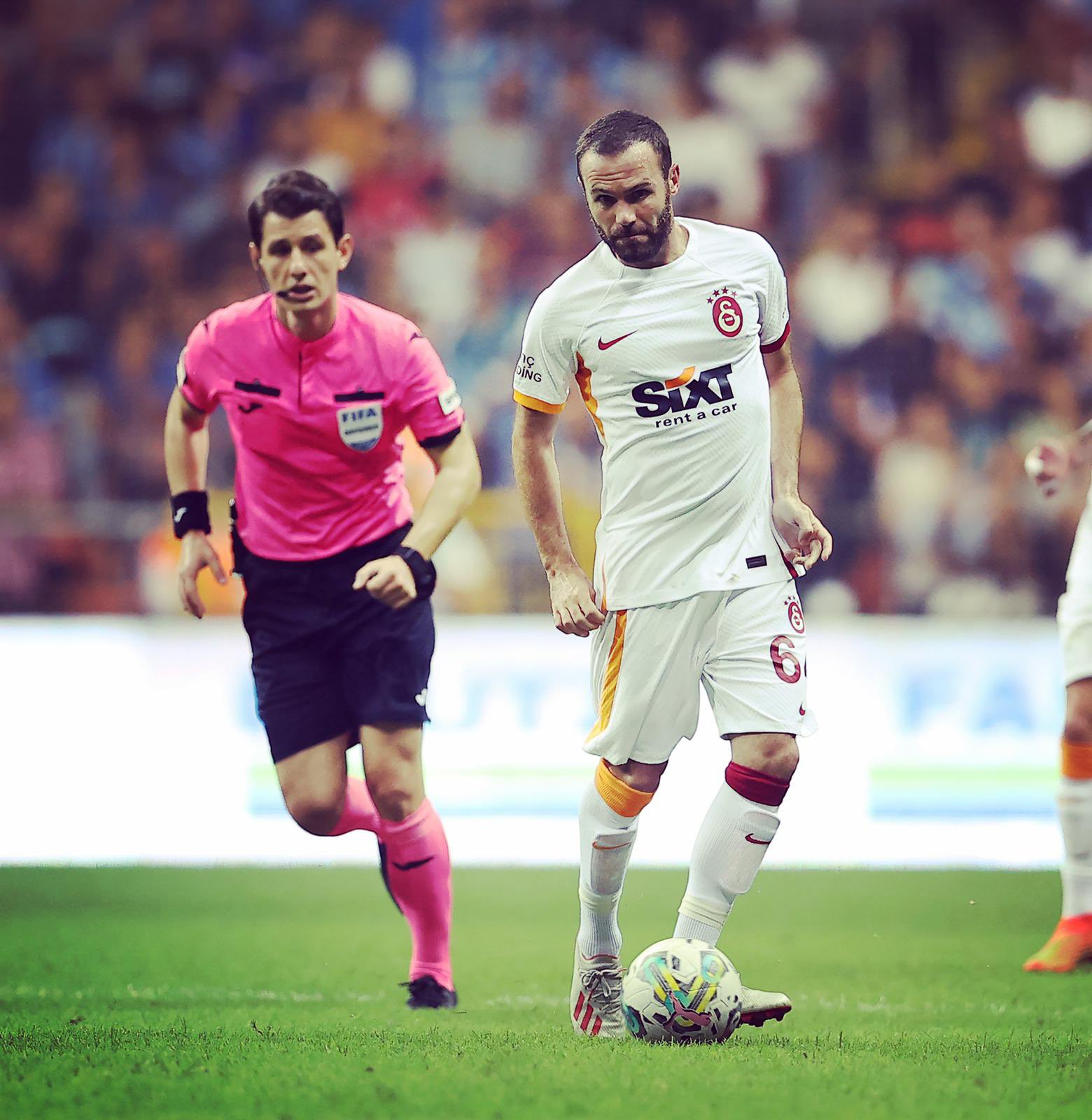 United’s former number eight, who won the FA Cup, League Cup and Europa League during his time with the twenty-time league champions, scored 51 goals and provided 47 assists from 285 matches for the Reds. The talented left footer joined the Turkish giants at the start of last month and he made his debut in last week’s 0-0 Super Lig draw at Adana Demirspor. Galatasaray’s number 64 came on just after the hour mark, but he couldn’t inspire his new club to victory on his debut.

But his new manager Okan Buruk was impressed with the midfielder’s maiden appearance for the club. Speaking to the club’s website on Mata’s maiden performance, Buruk said  Mata came in and did well in the third zone. A player who can make key passes. According to SofaScore, Mata created one chance and had 31 touches, as well as having one shot blocked during his 33-minute debut.

The World Cup, European Championship and Champions League winner said: “It was a tough match. The opposing team had a passionate fan who was very challenging. He added that he was happy to have [played] his first game, but unhappy that they didn’t get many chances and convert it into a goal. Mata’s good friend, compatriot and former United and Spain teammate David de Gea commented on Mata’s Instagram post by saying: “Talento puro”, which translates to “pure talent”.