Juan Mata in the Current Season at United

Juan Mata joined in January 2014 Manchester United for a club fee of 37.1 million pounds in Chelsea. He has been a star footballer of Spain and played the midfielder position. He is known for his attacking skills as well as for his ability to play wide. He started first at Real Madrid and made his name initially with Valencia. His playing techniques, vision, and passing skills have been applauded several times. 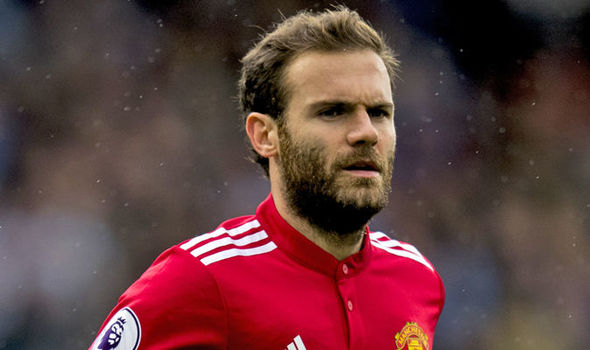 Recently he talked about Anthony Martial, his teammate of Manchester United and likened his performance to Cristiano Ronaldo. This was after the team played in the Premier League match at Norwich. Martial had played after returning from an injury and even then scored twice. His coming was second at Carrow Road venue where the United team won with a score of 3-1. When Martial posted pictures after the win Mata responded with a compliment and dubbed him as French Ronaldo.

The tie-up match in EFL Cup saw Juan Mata stage a different sequel to the performance he put in Chelsea. This season has not seen him contribute to any goal directly but he is substance and style that comes in small packaging and many remember the corner he took in the Champions League final game in 2012 which was considered an equalizer of Didier Drogba’s game.

The goal he scored this year was in the match played against Chelsea in April and while Ole Gunnar reigned Mata was able to strike out twice. Many experts feel that Mata is one of the players who could be better used at Old Trafford. It is felt that the managers under whom he worked have not been able to utilize him better and that he should be given more opportunities to rise above mediocrity. That would help him rise as he did in Chelsea where he obtained 10 goals in three seasons successively.