Spanish playmaker Juan Mata spent the entire duration of the game on the Manchester United bench as the club celebrated the second homecoming of Cristiano Ronaldo in style. 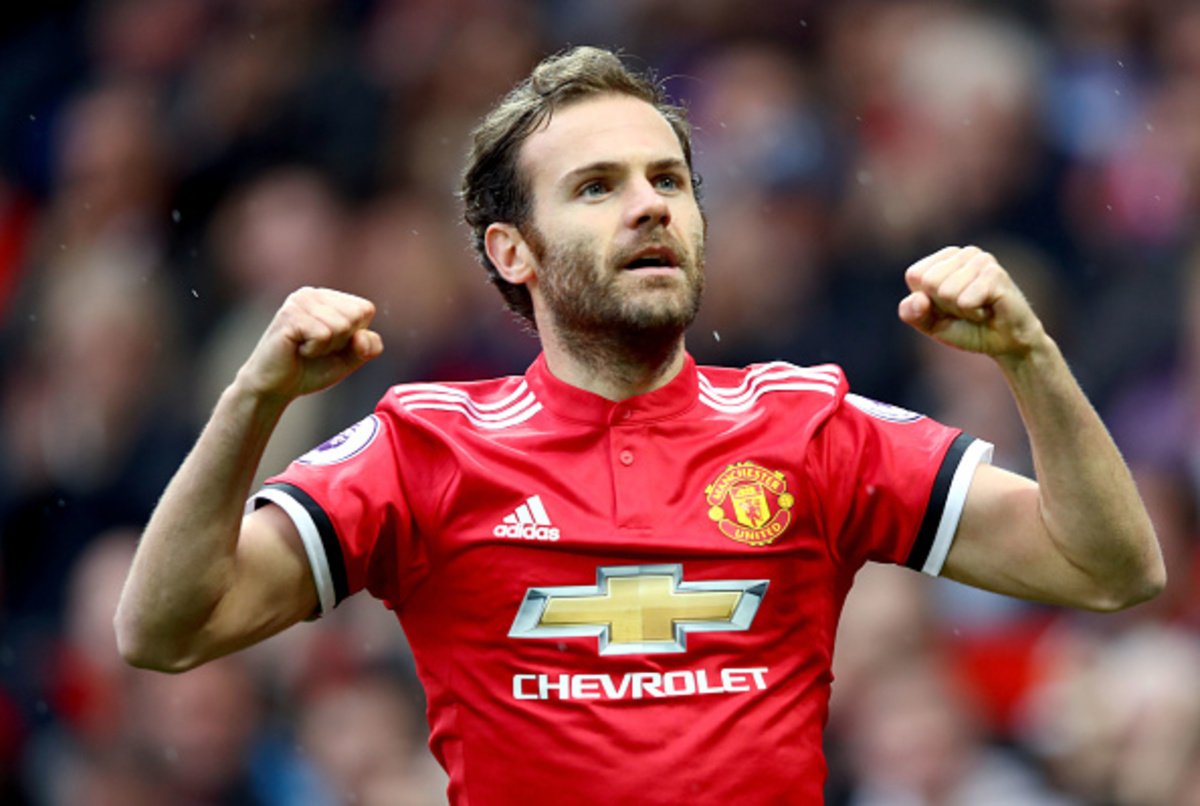 Manchester United raised the expectation levels amongst their fans when they sealed the return of Ronaldo from Juventus before the transfer window closed this summer. The Portuguese international had been with Juventus for the last three seasons on the back of his transfer from Real Madrid.

Newcastle United were the visiting team for the second homecoming of Ronaldo. While Juan Mata started the game on the bench, Ronaldo led the line for his second debut as a Manchester United player. Ronaldo returned to the Theatre of Dreams over a decade after leaving the club. He left for Real Madrid in the summer of 2009.

Manchester United fans have had to wait for 12 years for Ronaldo to return to Old Trafford and he marked it in style thanks to his brace. He scored twice either side of the interval as Manchester United thrashed Newcastle United 4-1 at home to secure top spot on the league table.

Ronaldo gave Manchester United the lead in added time of first half before they were given a brief scare when Spanish fullback Javier Manquillo scored the equaliseron 56 minutes. The Magpies were level for just six minutes before Ronaldo scored a second goal to help the Red Devils regain their lead. Portuguese playmaker Bruno Fernandes scored the best goal of the game to take the game away from the visitors. The third Manchester United goal from Fernandes came ten minutes from time.

England international Jesse Lingard came on for summer signing Jadon Sancho midway through the second half and he was responsible for the final goal of the game in added time of second half as the Red Devils secured a comprehensive win over their opponents.Juan Mata didn’t play at all as he watched proceedings from the bench.

WILL MATA PLAY ANY ROLE AT UNITED NEXT SEASON?