The future of Manchester United playmaker Juan Mata at the club is uncertain at the moment according to manager Ole Gunnar Solskjaer. The Manchester United boss talked about Juan Mata and his contractual situation during his pre-match presser ahead of the huge FA Cup fourth round tie with Liverpool at home. 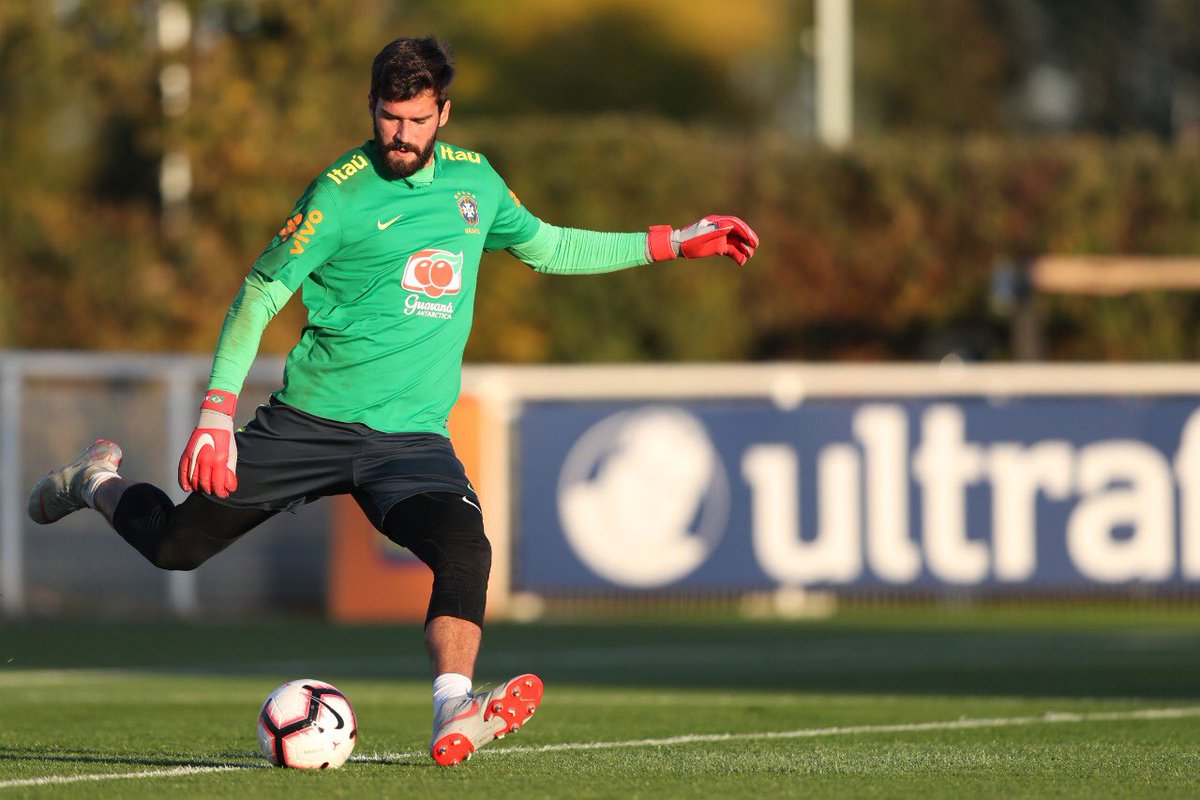 Solskjaer and his players would be hoping to get one over out-of-form Liverpool with a place in the fifth round the reward for the winner of their clash at Old Trafford on Sunday evening. Liverpool were fortunate to escape with a draw when the two teams met on Sunday in a league clash played at Anfield, the home of Liverpool. The hosts had their goalkeeper, Alisson Becker, to thank for the share of the points via a goalless draw.

Ahead of the aforementioned FA Cup game, opponents Liverpool have won just one of their last six games in all competitions and that came against a youthful Aston Villa team. To this effect, Manchester United are favourites ahead of the fourth round encounter.

On Juan Mata, Solskjaer is not sure whether the Spaniard will be at the club beyond when his present contract expires. Juan Mata turns 33 in April and his Manchester United contract expires in the next few months. Manchester United are unlikely to renew the contract as he has struggled to feature for the first team this season as the Red Devils fight for the Premier League title.