Veteran Spanish midfielder Juan Mata will potentially play his final game for Manchester United on the final day of the current Premier League season. Juan Mata and Manchester United travel to South London to face FA Cup semifinalists Crystal Palace at Selhurst Park on Sunday evening in their final game of the season. 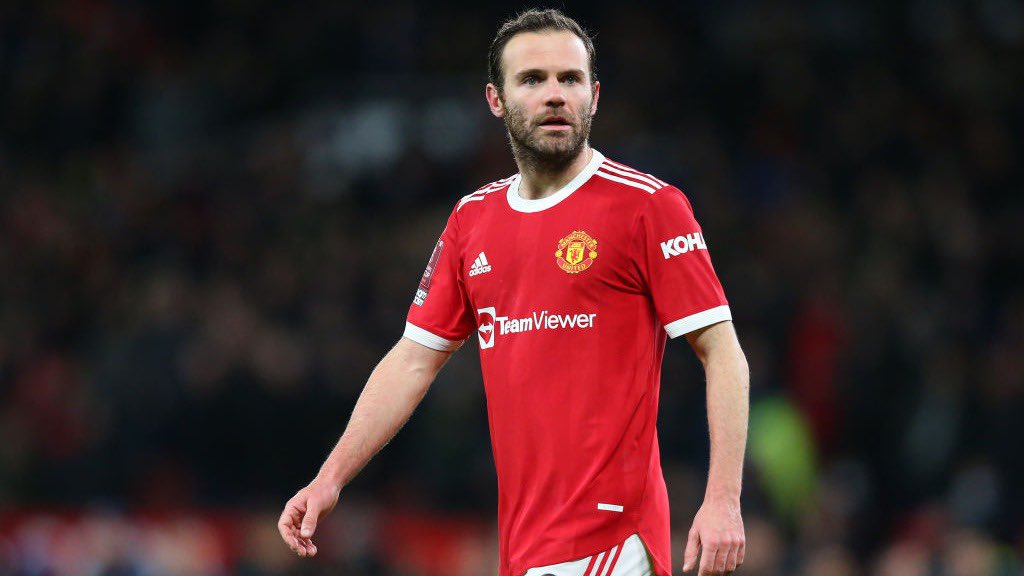 Juan Mata has a few weeks left on his current deal at Manchester United and he’s one of several players expected to leave the Red Devils this summer. Apart from Mata, other senior players such as Uruguayan striker EdinsonCavani and Serbian midfielder NemanjaMatic will also leave the club at the end of their respective contracts this summer.

NO LAZIO MOVE FOR MATA - REPORT