Mata will find it weird to face Rooney

Manchester United midfielder Juan Mata said that he would find it weird when he will be facing Wayne Rooney in their next game against Everton. 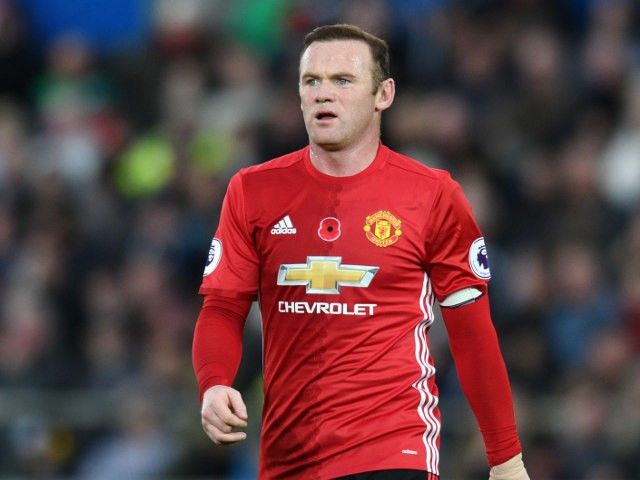 Indeed the former Manchester United captain has joined his boyhood club Everton during the summer after spending more than ten years at Old Trafford.

Juan Mata has warned his teammates that Everton will be a tough team to play against during the weekend. He said that they should forget their good experience against Basel and turn their focus to the Premier League.

Indeed Everton has made some shrewd acquisition during the summer and will be hoping that they can get a positive result on Saturday especially after their defeat against Tottenham Hotspurs. They were beaten by an inspired Spurs team, and they would not want to make the same mistake again the Red Devils.

Juan Mata has told his teammates that although it is a good thing to be back in the Champions League and to hear the Champions League anthem at Old Trafford after so long, it is important to focus on the Premier League. He said that it is no use fighting for a win in Switzerland only to lose points in England.

Mata said that Everton is a tough team and they have made some good signings during the summer and they now have a world class player in Wayne Rooney. Mata hopes that the Manchester United fans will welcome will after his contribution to the team and that it will be a weird thing to see him playing with another shirt on.

He said that they would respect the decision of their former captain to leave the club, but they will have to be focused on beating Everton. He stated that this is an important match and they will have to win it.

MATA AND HERRERA TO GET NEW DEALS