It is reported that Jose Mourinho has told Juan Mata that he is free to leave the team at the end of the season if he wants. The player has struggled to get playing time this season and has fallen further down the pecking order ever since the arrival of Alexis Sanchez in the team. 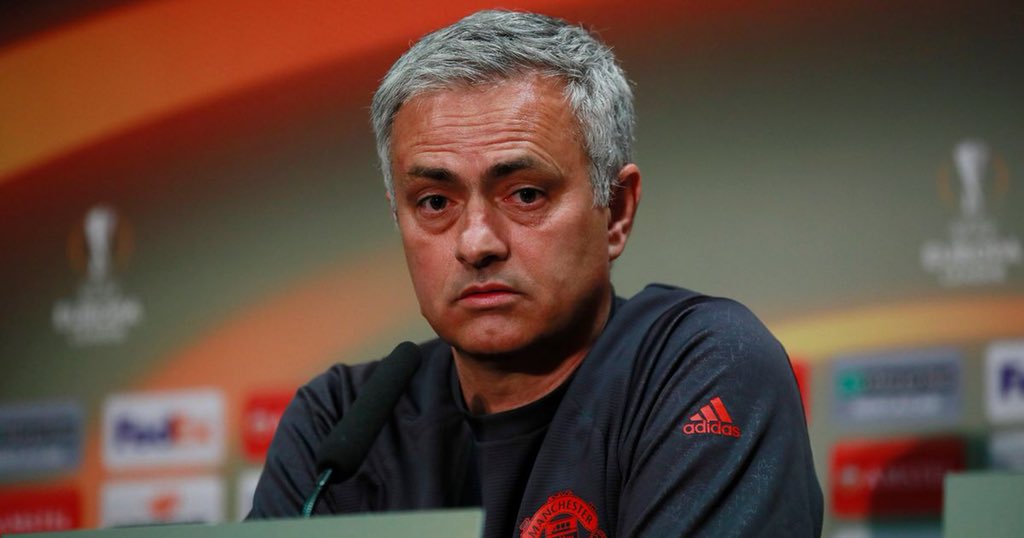 The player is currently behind Alexis Sanchez, Anthony Martial, and Marcus Rashford and will feel that the only way that he could revive his career will be to leave Manchester United. Another player that is in a similar situation is Ander Herrera and the latter has suffered ever since Matic has come to Old Trafford.

Jose Mourinho is keen to make changes to his Manchester United team as he feels that the current team is not good enough to challenge Manchester City for the title and will want to bring some new players in order to challenge for the title as from next season. Jose Mourinho has reportedly told the players that he cannot guarantee them playing time and that it is up to them to decide. He said that he does not have any problems for them remaining at Manchester United though.

Mata will find it weird to face Rooney