Manchester United legend Paul Scholes has slammed Paul Pogba for his comments in the aftermath of the 3-2 defeat at Brighton & Hove Albion. The France international started the campaign with a man of the match performance against Leicester City but he could not replicate the showing at the South Coast, where United were mediocre with the defensive side of their game. 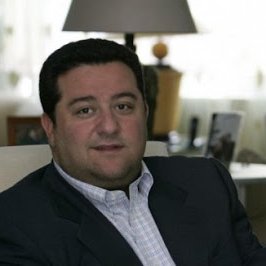 Speaking after the Brighton defeat, Pogba suggested that the team lacked the hunger to compete against the Seagulls but Scholes has now criticised the comments made by the France international, he said: “I hope that is lost in translation. There is no defence for that comment. You say it to yourself, don’t you? You’re constantly saying to yourself: ‘Attitude right, make sure it’s right.’ You don’t need other people to tell you. You don’t need a manager to tell you that or your team-mates. There’s a lack of leaders in the team. We thought Paul Pogba might be the ideal candidate to be that leader but he wasn’t there today. He had another really poor game. He’s so inconsistent.”

Pogba’s future at Old Trafford has been a regular point of discussion over the past few months and much of this has resulted from his agent Mino Raiola trying to push through his exit. The super-agent is deemed to have already made contact with Barcelona regarding a move but for now, the midfielder appears certain to stay put with the Mancunian giants.

United will seek to return to winning ways on Monday night when they host Tottenham Hotspur and hopefully, the match witnesses a better performance from the whole squad to ease the tensions around the club. Jose Mourinho’s future as the club’s manager has been questioned over the past few days but an insider has recently indicated that the Red Devils have no plans of parting ways with the Portuguese.