Manchester United midfielder, Juan Mata seemed to have been unimpressed by Raheem Sterling’s conduct when the flamboyant forward appeared to run down the clock by showboating during The Red Devil’s 3-1 defeat at the hands of City on Sunday evening. 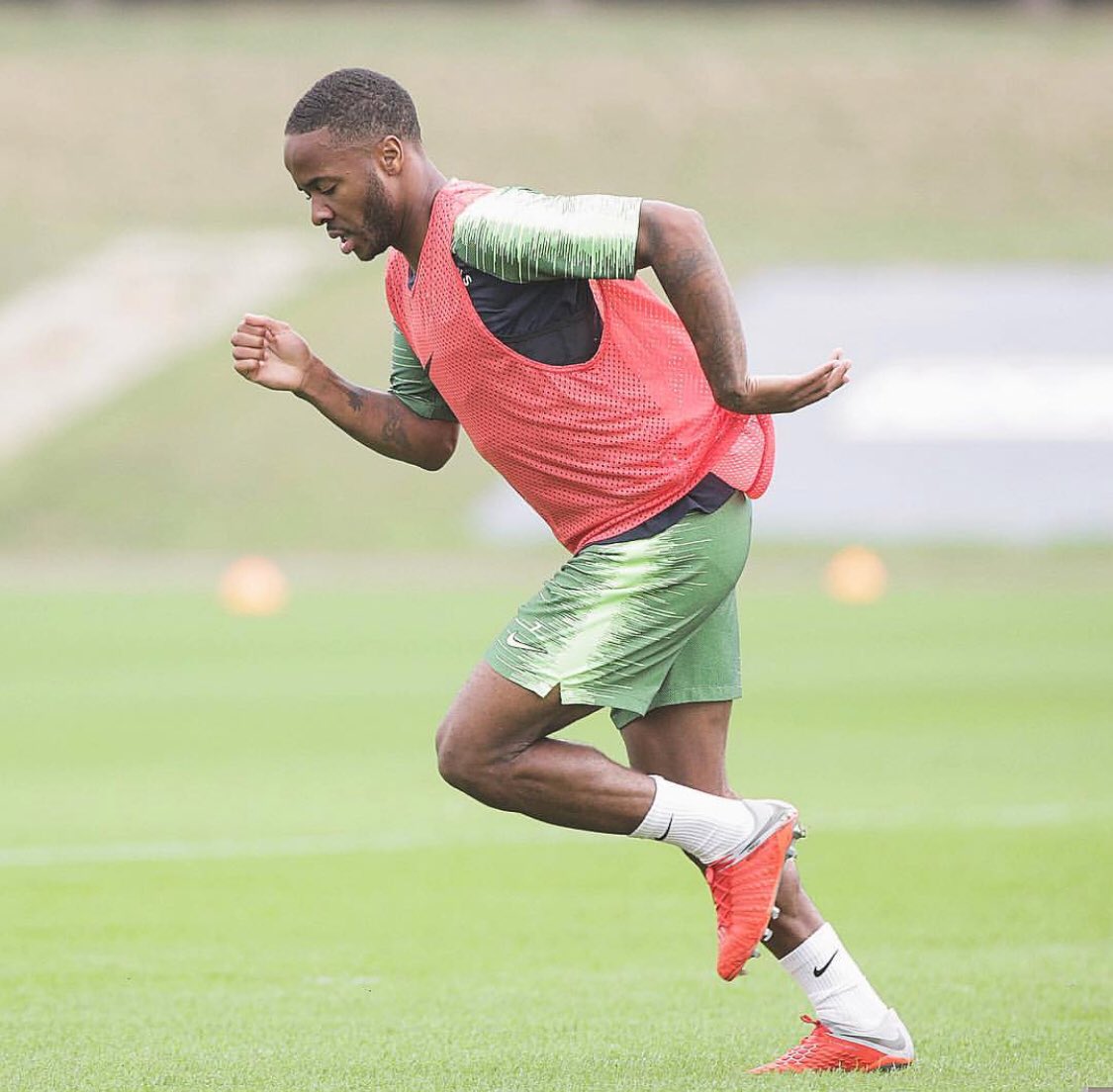 Deep into stoppage time, Sterling, Leroy Sane and Phil Foden found themselves with the ball in United’s right back position with the former deeming it fit to engage in a few step – overs, to the delight of the City fans in that corner of the Etihad stadium.

Mata did not take that lightly and felt he should have a word with the England international about his approach, moving to his ear and muttering a few words to express his thoughts.

Sterling was not having it, though as he looked to push the Spanish international away before referee Anthony Taylor blew the whistle for full time.

City boss Pep Guardiola remonstrated with Sterling over the incident – one in which the Spanish gaffer deemed ‘avoidable’ in his post-match conference – and Man United fans loved Mata’s reaction.

In a match where the Red Devils were considered huge underdogs, they were unable to cause an upset as they were totally outclassed in every single department. A match where Pep once again proves he is a better manager than Mourinho. Goals from David Silva, Sergio Aguero and Ilkay Gundogan were more than enough to sweep Man United aside, despite a consolation goal from in-form striker, Anthony Martial.

Mata came off the bench in the 78th minute, with the score line standing at 2-1, as Jose Mourinho’s men went in search of a late comeback but all hopes of a late comeback were dashed in the 88th minute when Ilkay Gundogan fired one past a helpless David de Gea.

Juan Mata is a Spanish professional footballer who currently plays as a midfielder for English side Manchester United as well as the Spain national team. He has been rumoured to be plotting a move to rivals Arsenal when his Manchester United contracts runs down at the end of the season.

Midfielder Juan Mata Talks About How Rejuvenating Dubai Is For Him